How do you find the eCommerce stores in Duda? Is it easy to build? 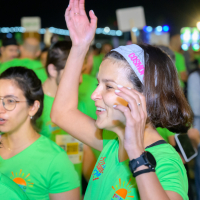 I want to build a store in Duda and wanted to ask your tips:

is it better to build it in Duda or use third party?