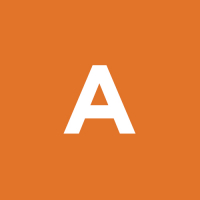 alexevans Member Posts: 13
May 18 edited May 18 in Discussions

Hello! I'm hoping someone can help me with some issues I've been having with the builder.

1) I can't figure out how to have our site header—set with no bg and overlapping so it blends in with the hero section—have a shadow when static, but NOT when scrolling. When the shadow is applied without the page scroll, the background is transparent but has a shadow, which feels like a bug, unless there's another way to handle this I can't figure out?

1)b Someone on my team just pointed out that this is what the navigation looks on Safari as well; this is DEFINITELY something I don't have control in via the builder, is this a known bug cross-browser?

2) I'm having big issues with image resolution. I'm uploading very high res images, but the way that the builder seems to be manipulating them for different breakpoints is destroying the integrity of the image. 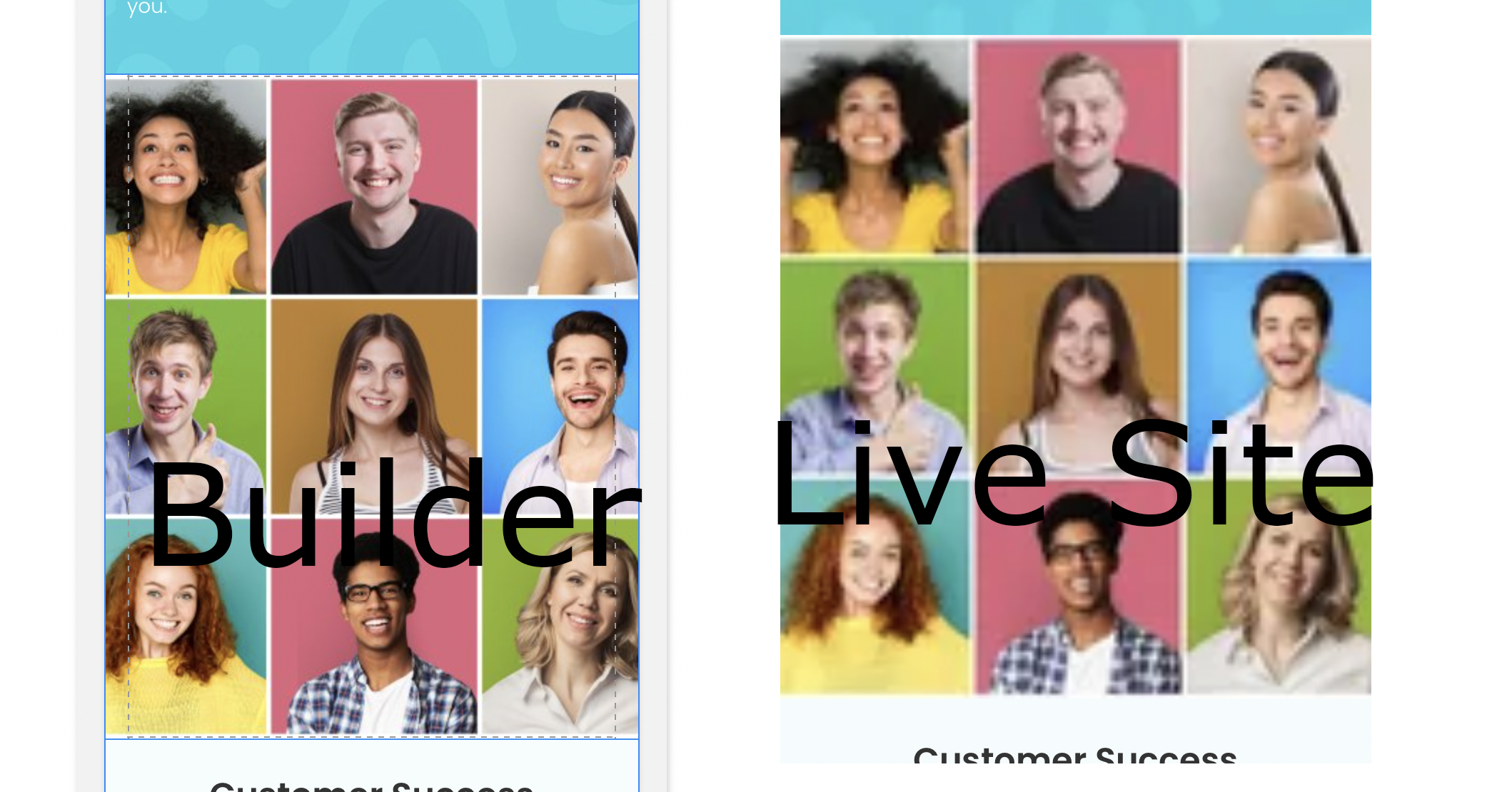 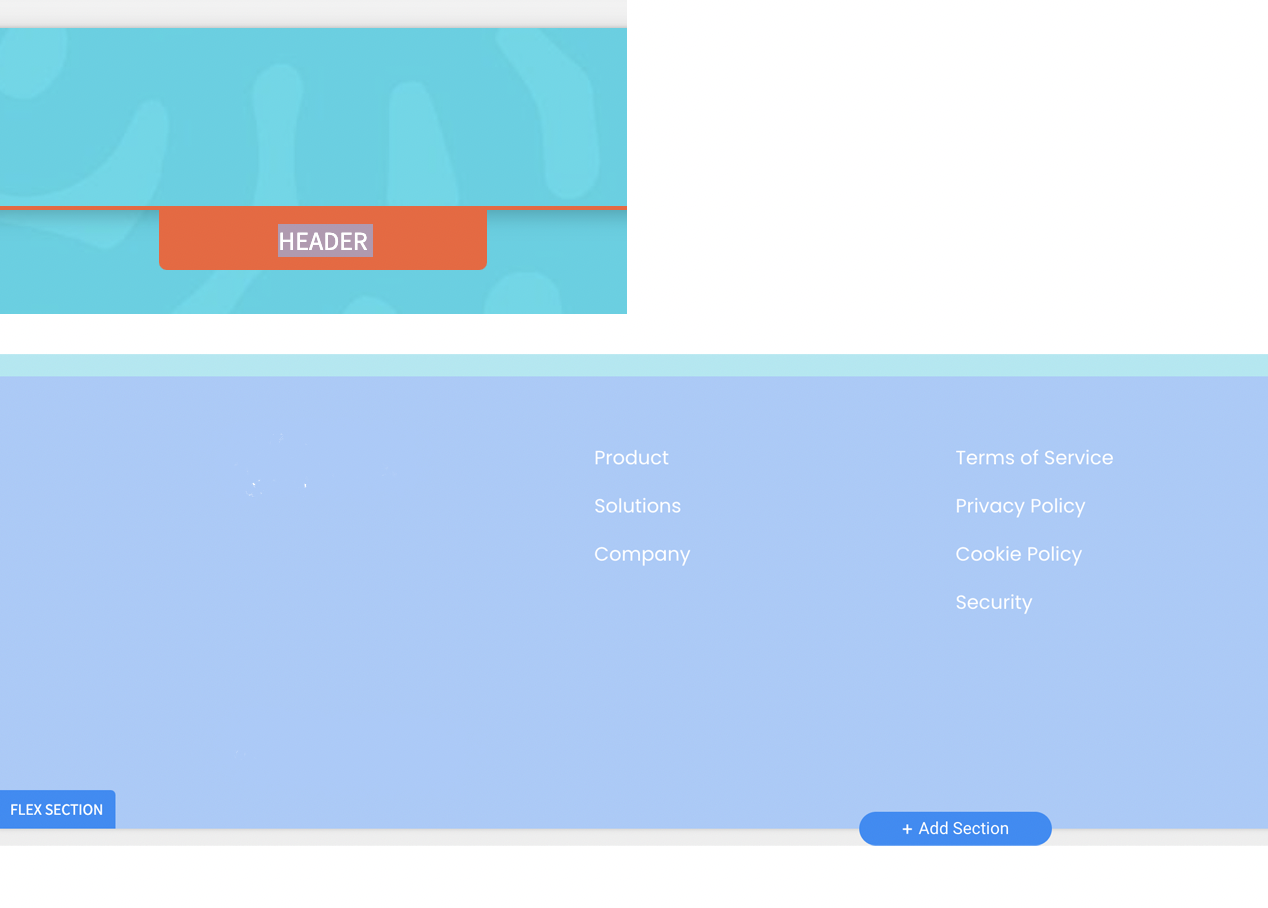 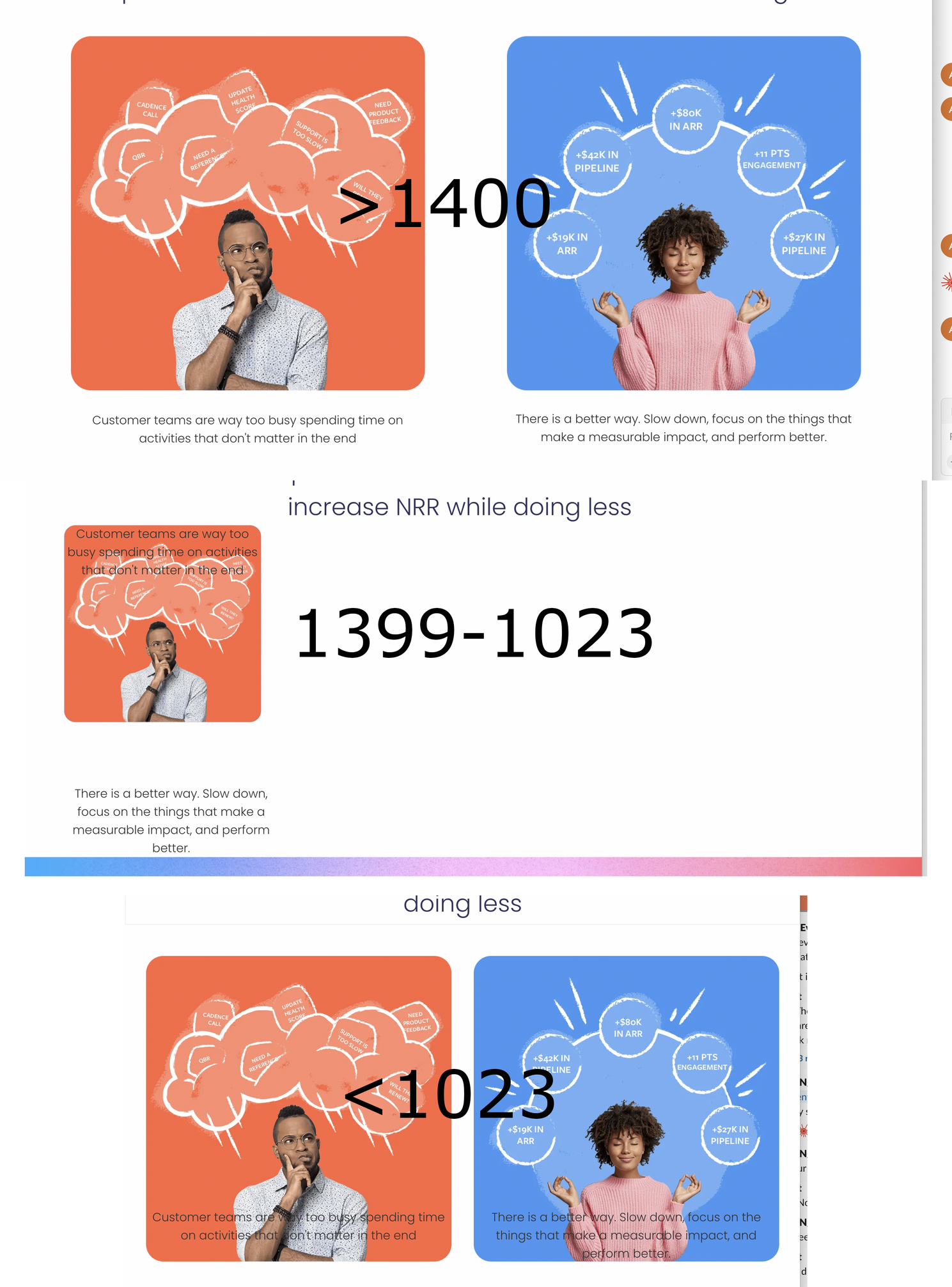